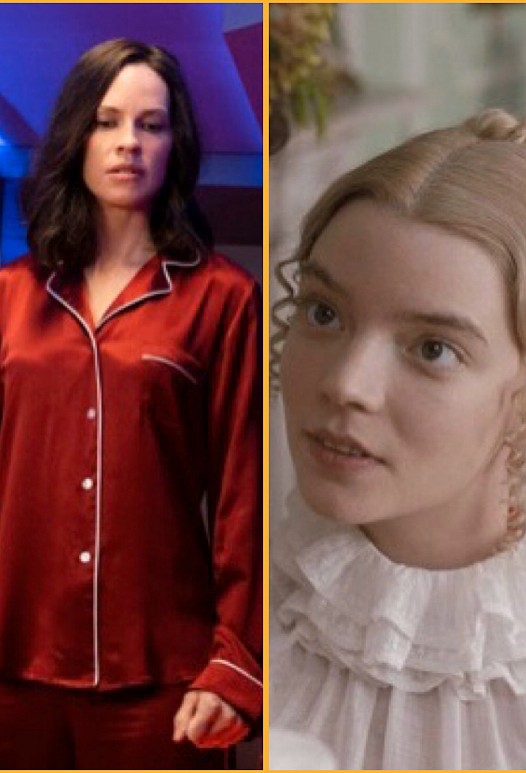 Universal Pictures is officially making its current movies in cinematic release –Blumhouse’s “The Invisible Man” and “The Hunt”, and Focus Features’ “Emma” — available in homes as early as this Friday for on-demand 48-hour rental at the suggested price of $19.99 each. This is both for domestic and offshore markets where the titles are in release.

In addition, with the outlook of the theatrical marketplace unclear, Universal/DreamWorks Animation’s “Trolls: World Tour”, which was scheduled to be released on Easter weekend April 10, will now go day-and-date in homes and on the big screen. “Trolls: World Tour” doesn’t roll out widely offshore until April 20, and in those markets, the sequel will also be available for VOD rental as well as cinemas.

“Universal Pictures has a broad and diverse range of movies with 2020 being no exception. Rather than delaying these films or releasing them into a challenged distribution landscape, we wanted to provide an option for people to view these titles in the home that is both accessible and affordable,” NBCUniversal CEO Jeff Shell said in a statement “We hope and believe that people will still go to the movies in theaters where available, but we understand that for people in different areas of the world that is increasingly becoming less possible.”

“Trolls: World Tour” is the latest tentpole to shake up its release plans as Hollywood grapples with coronavirus. Last week, Universal pushed “Fast and Furious” installment “F9” back a year, while Paramount’s “A Quiet Place 2,” Disney’s “Mulan” and MGM’s James Bond movie “No Time to Die" were indefinitely shelved.