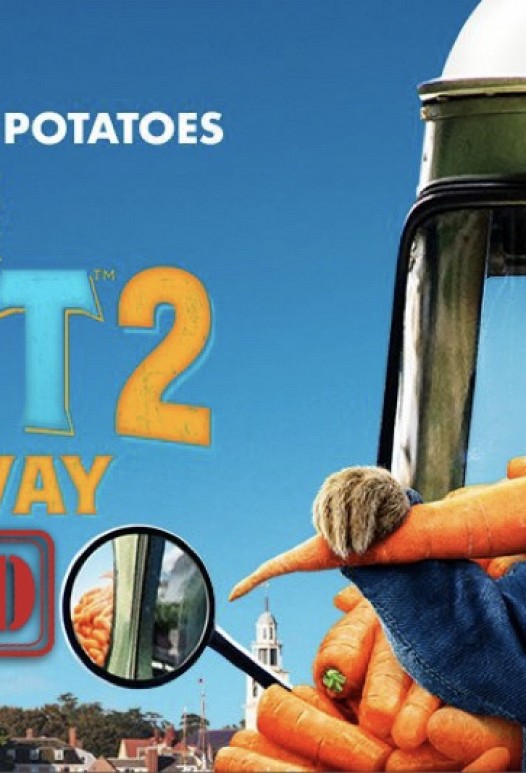 With the coronavirus crisis continuing to escalate across Europe, Sony has decided to push the release of its “Peter Rabbit” sequel back by five months, making the film the second major studio release to be impacted by the epidemic after “No Time to Die”.

“Peter Rabbit 2: The Runaway”, the follow-up to 2018's hugely successful live-action/CGI hybrid Peter Rabbit with James Corden again voicing the famed bunny, was due to launch in the U.K. and other European territories on March 27, rolling out internationally the following week, hitting the U.S. on April 3.

But in light of ongoing events, Sony Pictures has now opted to shift the international release to Aug. 7 in Europe with the rest of the world to follow suit. Currently, the film is also expected to launch in the U.S. on Aug 7.

The postponement comes amid major theatrical market disruptions across European territories. On Monday, as part of a newly installed nationwide quarantine, Italy announced that all its cinemas were to be closed, with others shutting in countries including France and Slovakia. Cinemas across China have been closed for several weeks.

Fears of piracy as well as the domestic launch of “Trolls World Tour” on April 10, in addition to the fact that the film is an internationally-driven title, with the first film making $236 million of its $351 million box office outside the U.S., are understood to have played a part in the decision to move the film back to August.