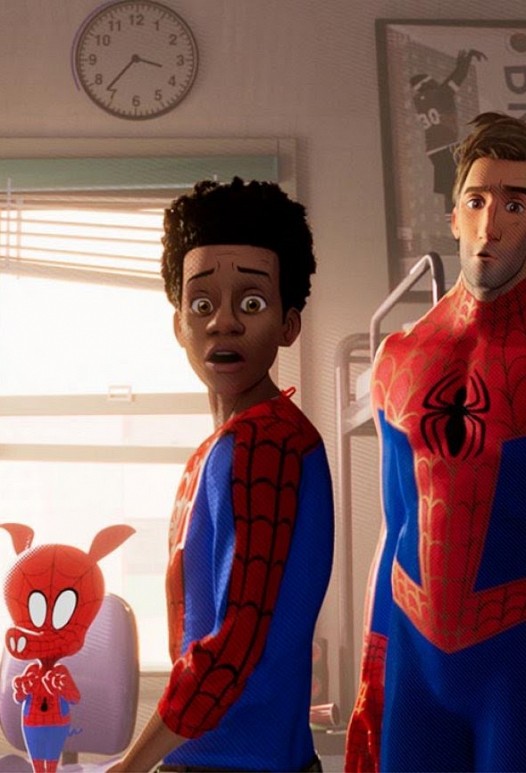 “Spider-Man: Into the Spider-Verse” Sequel Is Set For A Spring 2022 Release Date

Sony has set a date for Miles Morales to websling back into theaters!

“Spider-Man: Into the Spider-Verse” producers Phil Lord and Christopher Miller are back to produce the follow-up after the first film, which was made on a $90 million production budget, and wound up grossing nearly $380 million worldwide.

Not only that, but the the original “Spider-Verse” movie had an amazing awards season where it won the award for best animated feature at the Oscars, thanks to its innovative and unique animation style that combined both computer animation with traditional hand-drawn techniques, in addition to its inclusive storytelling. Its strong awards season also included victories at the Annies, Golden Globes, BAFTAs and Producers Guild Awards.

The film voice cast starred Shameik Moore as Miles Morales, a teenager who takes up the mantel of Spider-Man after the death of Peter Parker. He ends up teaming up with a group of Spider-powered heroes (including a middle-aged Peter Parker from another dimension) in order to stop the Kingpin (Liev Schreiber). The voice cast also included Jake Johnson, Hailee Steinfeld, Mahershala Ali and Brian Tyree Henry.

Miles Morales’ story will continue in the untitled sequel with Joaquim Dos Santos set to direct, which will hit theaters on April 8, 2022.