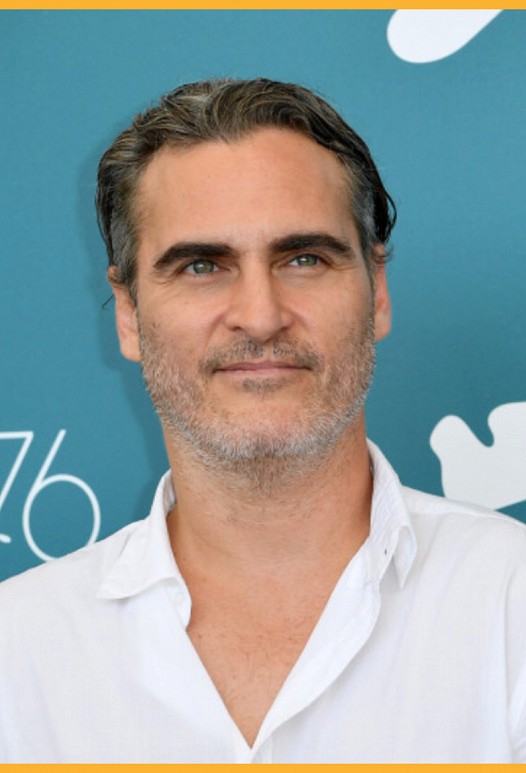 A24 is nearing a deal on a new project that would pair director Mike Mills with Joaquin Phoenix. The project would be Phoenix’s first role following his celebrated performance in the forthcoming Todd Phillips-directed ‘Joker’. The movie will be written and directed by Mills, best known for his films ‘20th Century Women’ and ‘Beginners’. Production is set to begin this fall. The project is a boon for A24, especially as Phoenix heads into this year’s awards season, considered the frontrunner for the Best Actor Oscar for his role in ‘Joker’.

The new project will be produced by Chelsea Barnard, Lila Yacoub and Andrea Longacre-White.