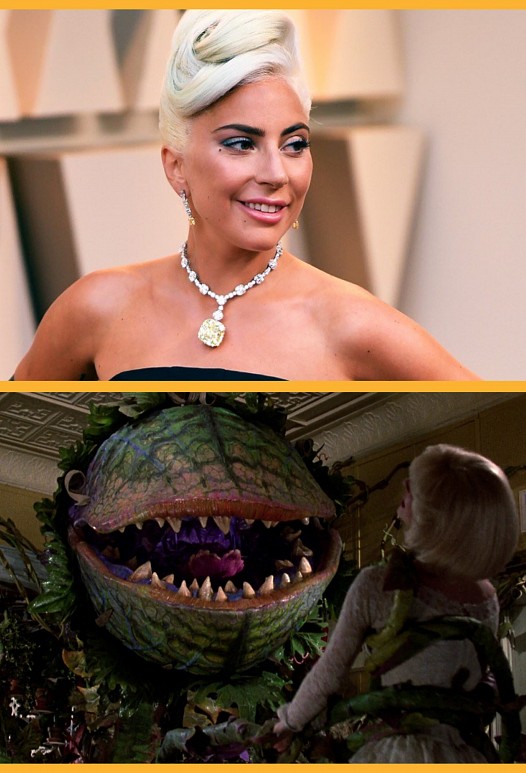 According to a new report from (Us Weekly), sources claim that Warner Brothers has already offered Gaga a role in their forthcoming reboot of ‘Little Shop of Horrors’.

‘Little Shop of Horrors’ began as a 1960 film before being turned into a Broadway musical in 1982. It was later remade into a musical film in 1986 starring Rick Moranis and Steve Martin. Although Gaga’s role has yet to be confirmed, the likely choice for the star is the role of Audrey, who works in a flower shop with Seymour, a guy who discovers a plant that feeds on human flesh and blood.