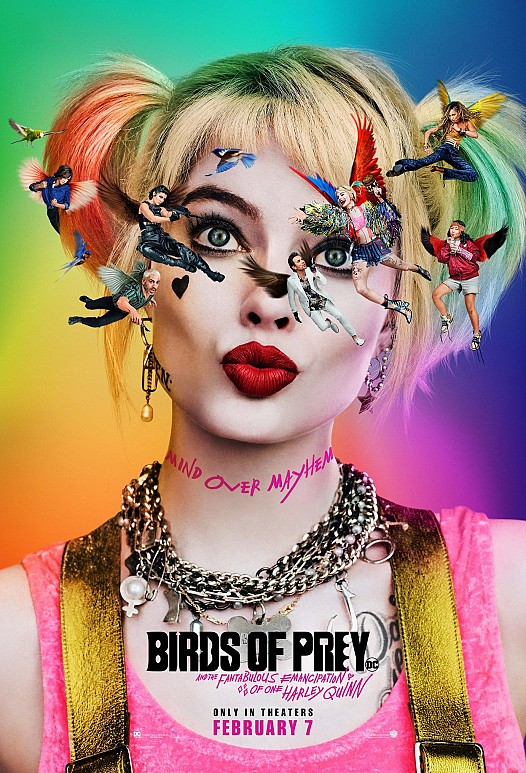 Check Out The First Poster For ‘Birds Of Prey’

The movie follows up the events of 2016’s ‘Suicide Squad’, where Margot Robbie’s Harley Quinn tries to recover after she broke up with Jared Leto’s Joker in ‘Suicide Squad’, along the way she meets Black Canary, Huntress and Renee Montoya (superheros) where they team up on a mission to save a young girl (Cassandra Cain) from an evil crime lord (Black Mask).

Birds Of Prey (And the Fantabulous Emancipation of One Harley Quinn) opens in theaters on February 7, 2020.