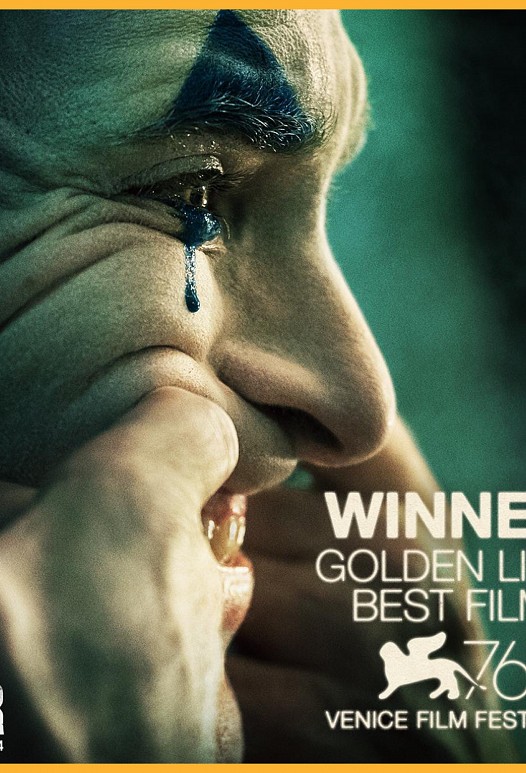 ‘Joker’ Wins The Top Award At The Venice Film Festival

Upon receiving the prize, Phillips thanked: "Warner Bros. and DC for stepping out of their comfort zone and taking such a bold swing on me and this movie."

And of the film's star Joaquin Phoenix, who joined Phillips onstage, the director said: "There is no movie without Joaquin Phoenix. Joaquin is the fiercest and brightest and most open-minded lion I know. Thank you for trusting me with your insane talent."

It’s a rarity for a major Hollywood studio production to take the top prize at Venice, and unprecedented for a superhero-adjacent property to take any such honor, but the Warner Bros. title established itself early on as the festival’s lightning rod, a film that sparked headlines and critical discussion to the very end of the festival.