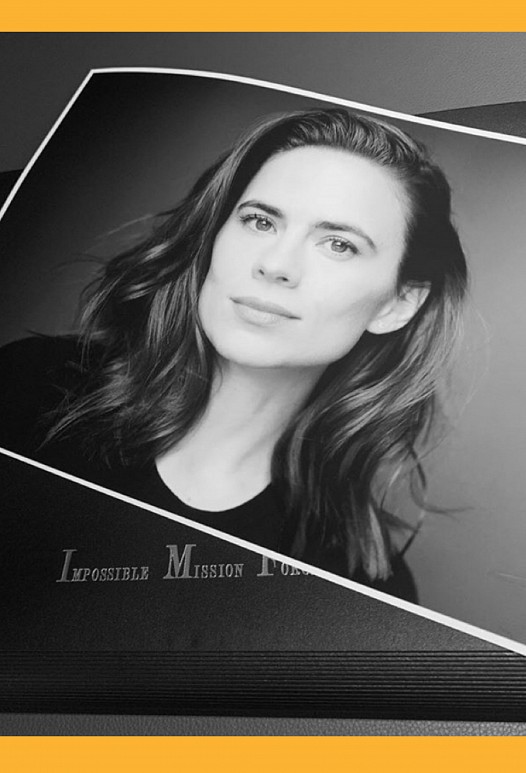 The Marvel actress is joining the next installment of Paramount and Skydance's Mission: Impossible franchise in an undisclosed role.

Writer-director Christopher McQuarrie shared a tease on Instagram, with a caption: "Should you choose to accept..." For her part, Atwell responded, "Mission: Accepted. Though I’m not the sort to follow orders..."

Tom Cruise will reprise his starring role as Ethan Hunt for an upcoming pair of films, with McQuarrie set to return to write and direct the series' seventh and eighth installments. McQuarrie previously directed 2015's Rogue Nation and last year's Fallout, which became the 23-year-old series' highest grossing film yet with $791.1 million globally.

Paramount has dated the next Mission: Impossible film for July 23, 2021, while the eighth installment will be released on Aug. 5, 2022. In addition to Cruise, Rebecca Ferguson is expected to return.