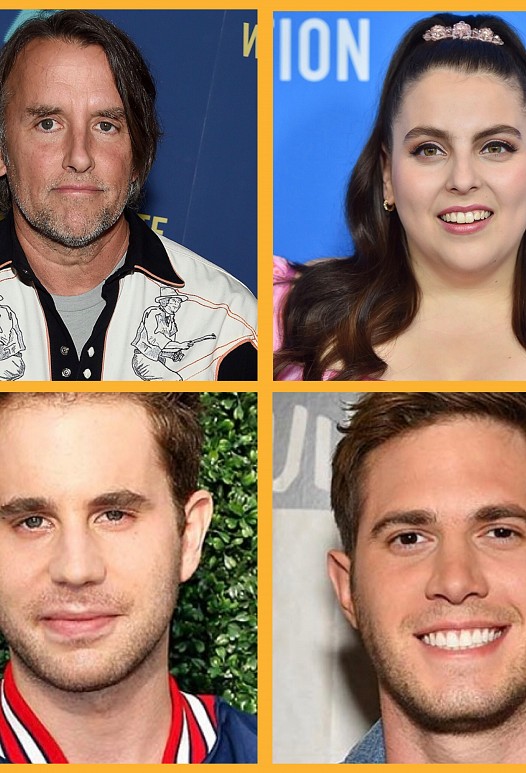 After spending 12 years on his Oscar-winning drama ‘Boyhood’, Richard Linklater is ready to try the approach again.

Linklater will direct an adaptation of Stephen Sondheim and George Furth’s ‘Merrily We Roll Along’, which will be shot over a 20-year period. Beanie Feldstein, Ben Platt and Blake Jenner are set to star in the film for Blumhouse.

The much-beloved musical, based on the 1934 play of the same name by George S. Kaufman and Moss Hart, follows Franklin Shepard, a talented composer of Broadway musicals that abandons his friends and career to become a producer of Hollywood movies. The story begins at the height of his Hollywood fame and moves backwards in time, showing important moments in Frank's life. Jenner will portray Shepard, while Feldstein will play Shepard's friend, theater critic Mary Flynn.

“I first saw, and fell in love with ‘Merrily’ in the ‘80s and I can’t think of a better place to spend the next 20 years than in the world of a Sondheim musical. I don’t enter this multi-year experience lightly, but it seems the best, perhaps the only way, to do this story justice on film,” said Linklater.

Principal photography has been completed for the first segment of the film. Ginger Sledge, Jason Blum, Jonathan Marc Sherman and Linklater are producers on the film.