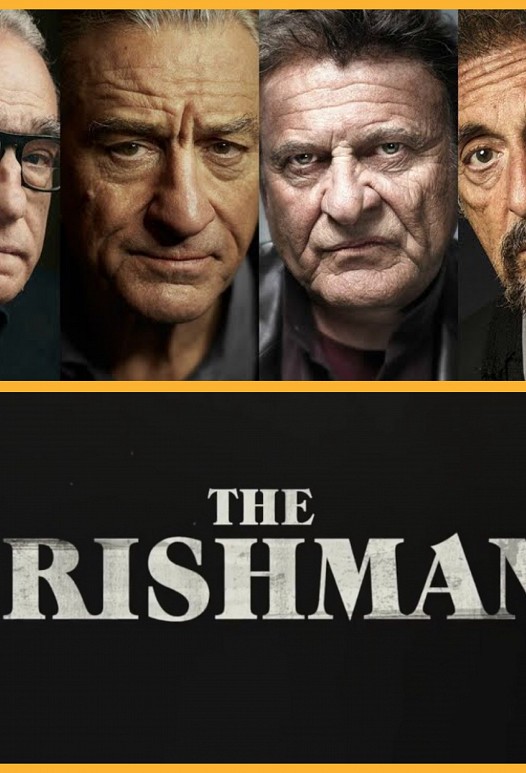 Martin Scorsese’s ‘The Irishman’ Will Be 3.5 Hours Long

Martin Scorsese’s upcoming gangster film ‘The Irishman’ has a runtime of 3.5 hours, making it the filmmaker’s longest movie and the the longest mainstream American narrative movie in more than two decades.
It will play for audiences for the first time on Sept. 27, day one of the New York Film Festival (NYFF).

The movie will be released on Netflix, with a release date on November 27, 2019.