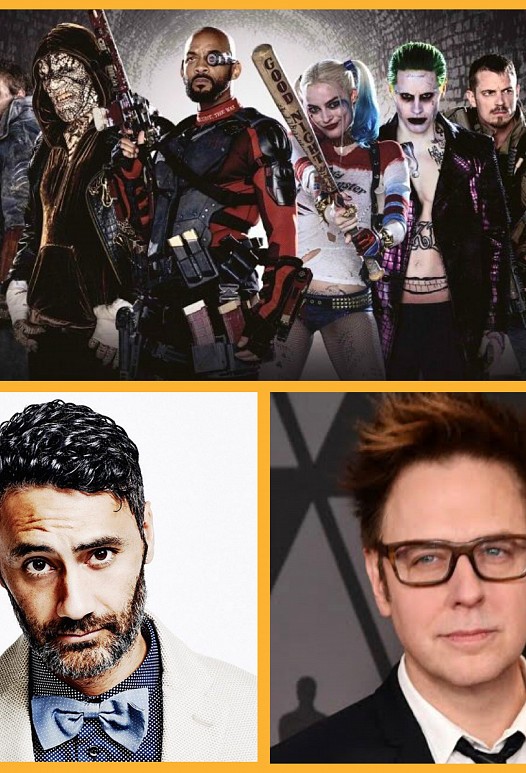 Deadline reported that the ‘Thor: Ragnarok’, and ‘Thor: Love and Thunder’ filmmaker is in talks for a role in James Gunn’s ‘The Suicide Squad’ at Warner Bros. No word yet on what part he’ll play, or how big it’ll be.

Gunn wrote the script to ‘The Suicide Squad’. Chuck Roven and Peter Safran are producing. Word is that there’s a table reading for the DC sequel on Sept. 11 with production starting Sept. 23 of this year, for a Aug. 6, 2021 release.