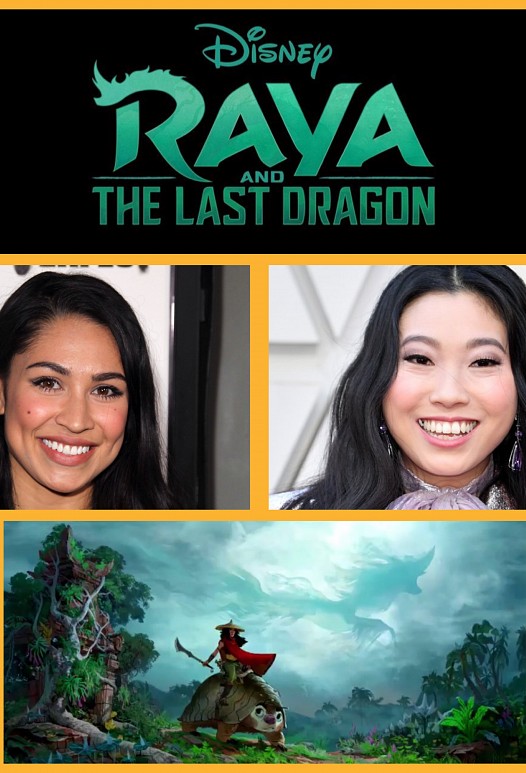 ‘Raya and the Last Dragon’ will be a “fantastical work of the imagination inspired by the diverse cultures of South East Asia.”

It’s going to be a combination of classic Disney and kung-fu movies. The film is set in a mysterious land called Kumandra. The region is split into five sections, and Raya is a warrior on the search for the last dragon in the world.

It’s been revealed at D23 that Cassie Steele will voice Raya and Awkwafina will voice Sisu (The Last Dragon), directed by Paul Briggs.

This Walt Disney Animation Studios film will be released during Thanksgiving 2020.