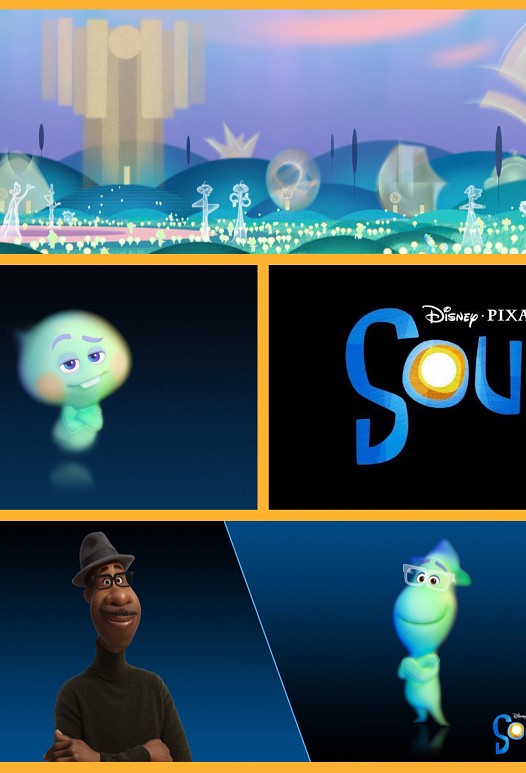 Everything That Was Revealed About Disney Pixar’s ‘Soul’ at D23

Disney Pixar’s ‘Soul’ will focus on who we are and why are we here as the movie sees souls trained at the You Seminar.

The main character of the movie is a middle school band teacher who plays jazz on his off time. Unfortunately, life has delayed him from getting his big break and playing at clubs he dreams of getting into.