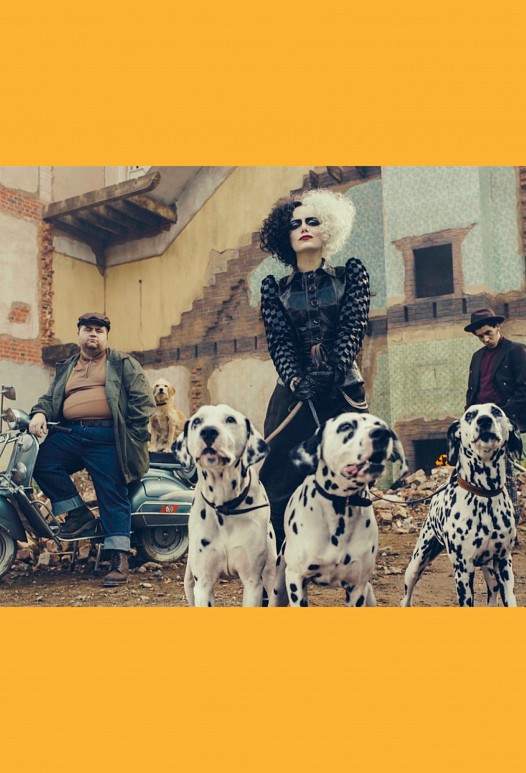 Stone appeared via video message to debut the first look of the titular character in Disney’s ‘Cruella’ at D23, also revealing that it will take place in the punk rock era of the 1970s. In this first look photo, Stone is sporting Cruella’s famous two-toned hairstyle, and it seems like dalmatians are part of her squad before they started turning into her coats.

The film also stars Emma Thompson, Paul Walter Hauser and Joel Fry, and directed by “I, Tonya” filmmaker Craig Gillespie. Tony McNamara wrote the most recent version of the script, with Dana Fox having penned a previous version.

Marc Platt, Kristin Burr and Andrew Gunn are producing the film, which hits theaters May 28, 2021.