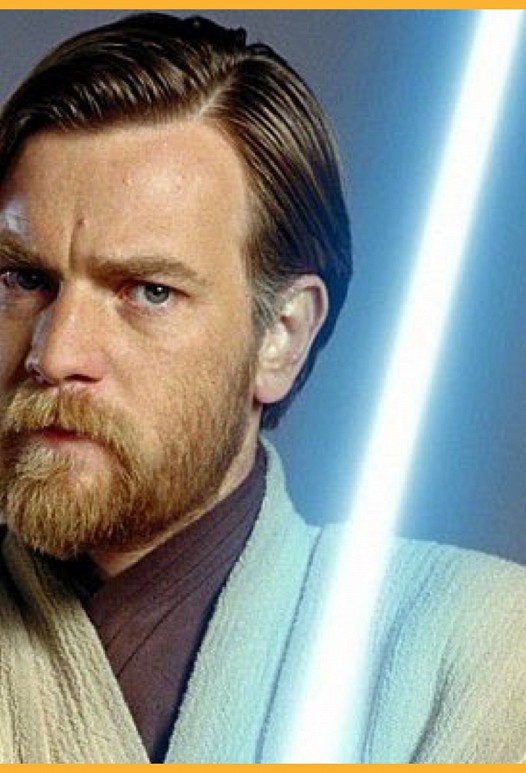 The announcement was made by Lucasfilm President, Kathleen Kennedy at D23 Expo during the Disney+ panel.
“After secrets and fibs and not being able to talk about it, I am thrilled to bring out a beloved member of the Star Wars family…" Kennedy said as Ewan McGregor walked onstage.

“Kathleen, can you ask me in front of all these witnesses, can you please ask me, am I going to play Obi-Wan Kenobi again?” McGregor said, in which Kathleen asked him, "Ewan, are you going to play Obi-Wan?"
McGregor responded saying, “Yes...It’s been four years of saying ‘oh, I don’t know. We’ve been talking.’ Now I can say yes, we’re gonna do it.”

Kennedy confirmed the scripts are written and shooting will begin in 2020, adding in, "We could not be more excited”.