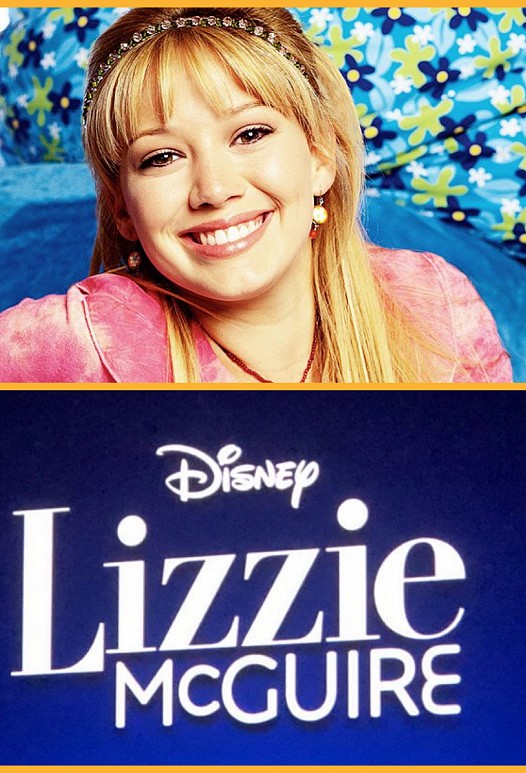 Disney announced on Friday that Hilary Duff will reprise her role in a new update of her beloved Lizzie McGuire for the forthcoming Disney+ streaming service in a surprise appearance at Disney's D23 Expo in Anaheim. Original series creator Terri Minsky is attached to serve as showrunner on the live-action scripted comedy.

The new Lizzie McGuire will revolve around Lizzie as a 30-year-old millennial navigating life in New York City.

Additional details including an episode count and premiere date were not immediately available. Also it’s still unclear is if any other original Lizzie McGuire stars like Lalaine, Adam Lamberg, Jake Thomas, Hallie Todd and Robert Carradine will be part of the new Disney+ series.