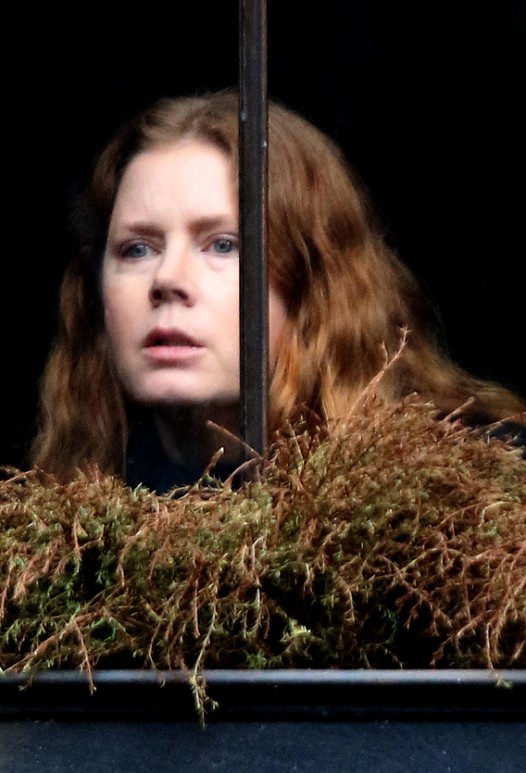 Disney inherited the movie upon acquiring the 20th Century Fox film empire. According to The Hollywood Reporter, reshoots were needed for the film, but Adams wasn't available until this month. Joe Wright is directing, with Scott Rudin producing.