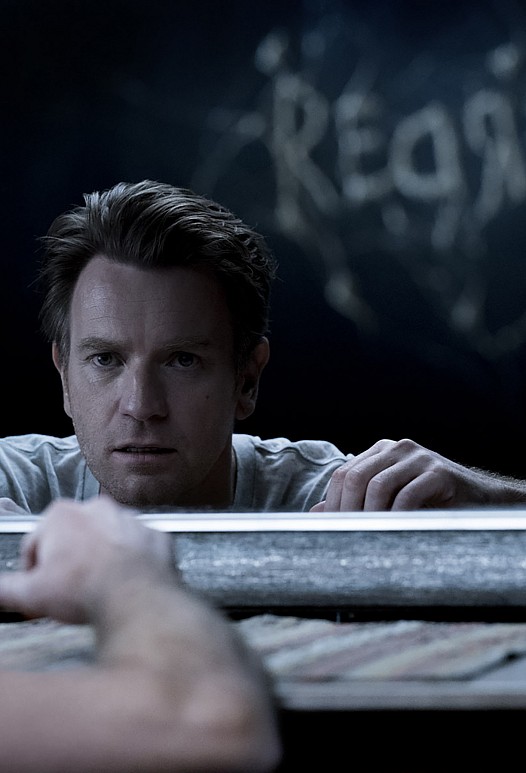 Warner Bros.' upcoming ‘Doctor Sleep’ has been rated R, according to Mike Flanagan, the director of the movie.

"Doctor Sleep has officially been rated R by the MPAA for 'disturbing and violent content, some bloody images, language, nudity, and drug use.' Sounds about right..." Flanagan wrote late Tuesday on Twitter.