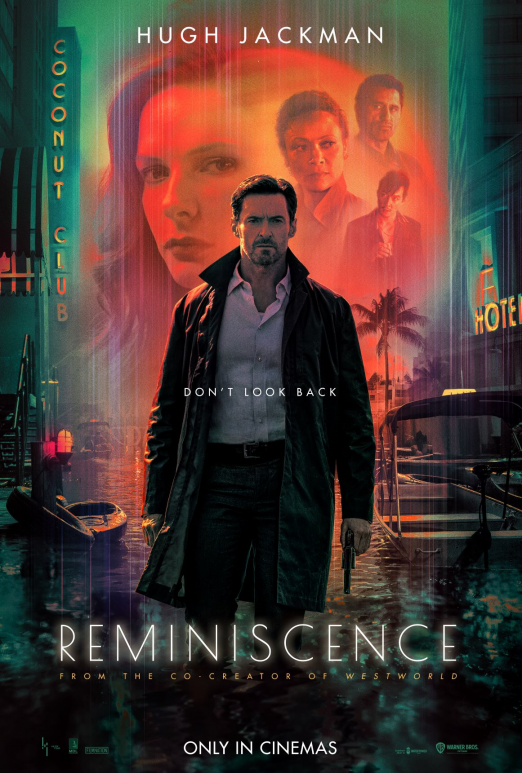 I wasn’t planning on watching this film, but I had no choice since I’ve already watched every other film that was playing in the movie theater so I was left with one option and it’s this film “Reminiscence”. I honestly wasn’t expecting much since it already had bad reviews and upon viewing, it definitely was a substandard film. The story was alright, Hugh Jackman‘s performance was good but the characters and acting were mediocre, and my connection to the characters wasn’t strong (which is one of the most important things you should feel when watching a film). The CGI/VFX were good which is something that’s present in most movies nowadays considering the budget that goes into it. Overall, “Reminiscence” is just another film that you watch and forget about while leaving the movie theater.