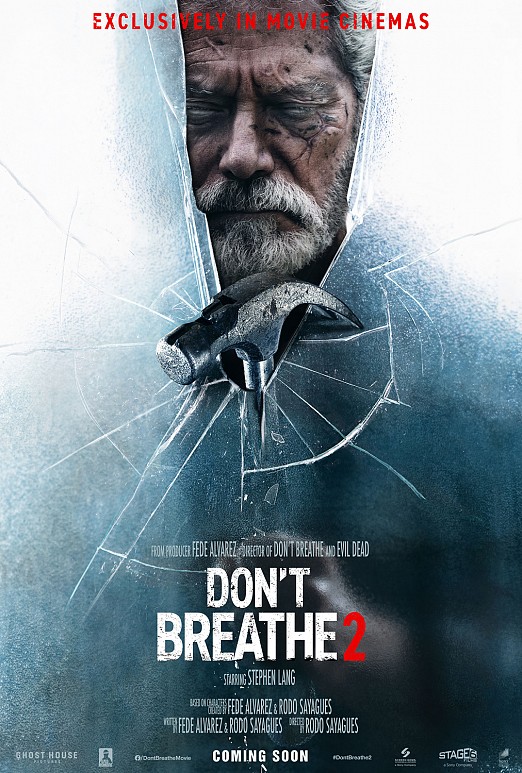 I can’t recall all the details from the first one but I clearly remember the oppressive atmosphere and the clever jump scares that were really effective…. Unfortunately, both of these elements were completely absent in this sequel!!! “Don’t Breathe 2” is another unnecessary continuation to a good story that gained popularity back in 2016. But this time, instead of milking the elements that made the original film successful and popular, they decided to completely ignore them and instead adopt a whole different strategy where the story takes itself way too seriously. The plot of the original film was simple, compact and didn’t bother adding unnecessary elements while this one was filled with predictable elements, illogical sequences and decisions (like most horror films), terrible performances and a lazy ending. “Don’t Breathe 2” felt like any other mediocre horror film with no purpose other than reviving a story that was already over… I don’t even think that fans of this genre will enjoy it!!!