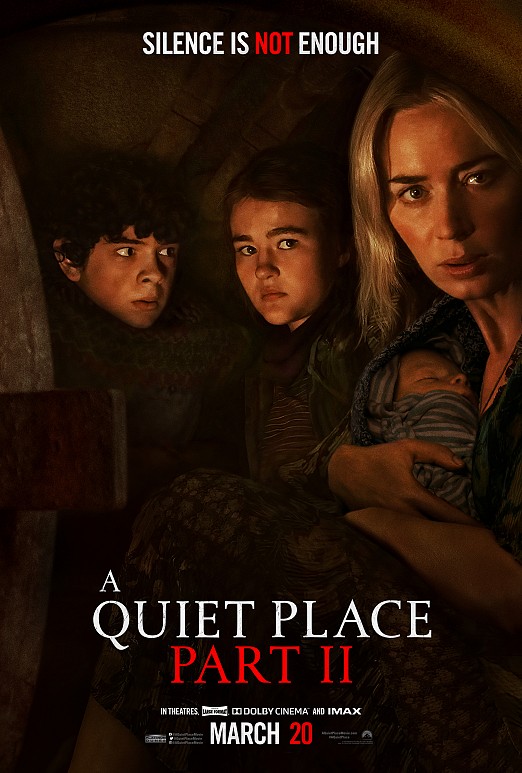 "Silence is not enough", well I beg to differ. This movie has bad reviews when you compare it to its predecessor but why? This movie chose to let go of the silent horror that made it amazing and delve deep into the action-thriller aspect while sacrificing the emotional tether which made its predecessor a great movie.
Don't get me wrong I really enjoyed this movie, the actors were out of this world, Especially while acting with limited speech. The character development of the children was amazing especially after Krasinski gives us a glimpse of them before the invasion. On the other hand, Krasinski's directing skills were so much improved and fine-tuned, but did sacrificing the silence for loud action scenes create the downfall of this movie?

Rating: Silence was in fact enough, but great nonetheless.