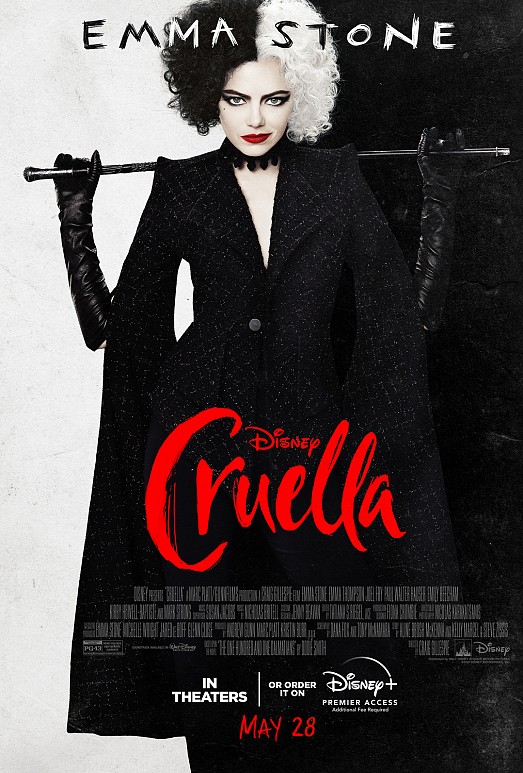 I didn’t expect to enjoy this film, but surprisingly I did. I had doubts watching this film after some of Disney’s terrible reboots, but “Cruella” didn’t disappoint and was worth watching. The 70’s vibe in the film was spot on and felt very realistic and authentic. With dazzling costumes, a great soundtrack, and a pair of terrific performances from Emma Stone and Emma Thompson, Cruella shows a classic character in an entertaining new light.