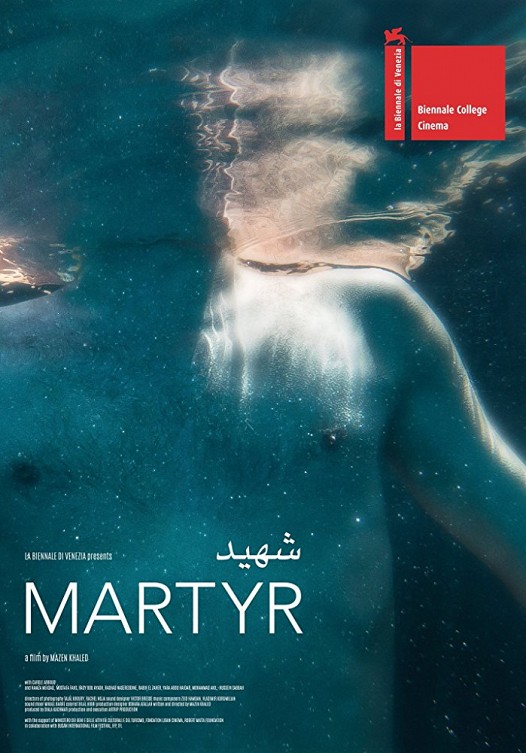 Mazen Khaled has created a story of immense transcendence. Carefully constructed from the fabrics of cinematic drama, fantasy and tragedy, Martyr’s storyline was undoubtedly attached to a wide web of components, each pushing the storyline further and establishing a profound influence over its viewers. In other words, Martyr is an insightful experiment on the ever-existing duality of life and death. It is a film where the sensuality of death blends effortlessly with the harshness of life.

This visually stimulating experience was, throughout its entire runtime, accompanied with an alarmingly invigorating score. At the end of the day, this massive blend of visual and sonic entities and the film’s unique perspective and approach produced an undeniably compelling reflection that contains much more essence than one might initially perceive.

Martyr is a poetically written and assembled film with no constraints. Either with its sexual nuances or humane approaches, this film is an experience!