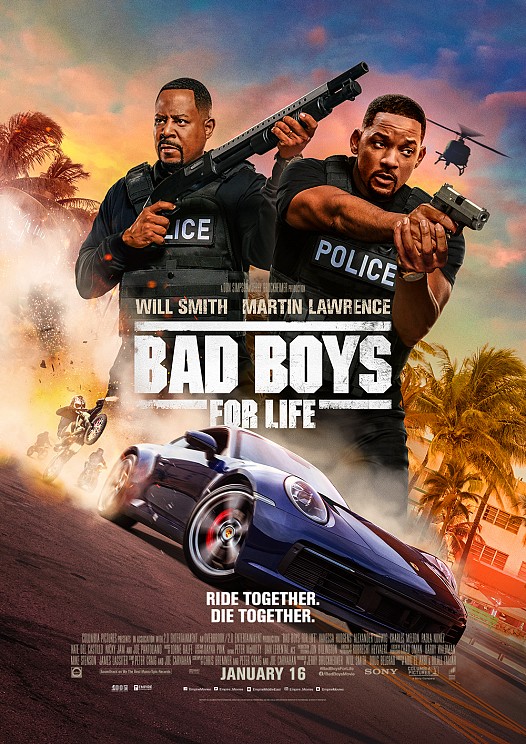 When you enter such a movie you don’t expect an Oscar-worthy script or some mind blowing performances. “Bad Boys For Life” gave the audience exactly what they need to enjoy an ation/comedy film that fits perfectly inside the franchise. Yes it’s a bit too long and it has some cheesy dialogues, but overall this sequel is really funny and entertaining. I liked the comedy, the action scenes and even the new characters were good. It has this weird yet unexpected twist, it gives the movie an interesting aspect and made the ending not-too clichee. On the other hand, it felt like the movie favored the character of Will Smith over Martin Lawrence. The two leads’ chemistry was the strongest element in the first two movies but in this one Will has more time on Screen and the whole story focused on him more than Martin so we couldn’t really have this duo work together like the first two. It’s everything you’d expect from a “Bad Boys” movie, so if you’re a fan of the franchise... you won’t be disappointed.