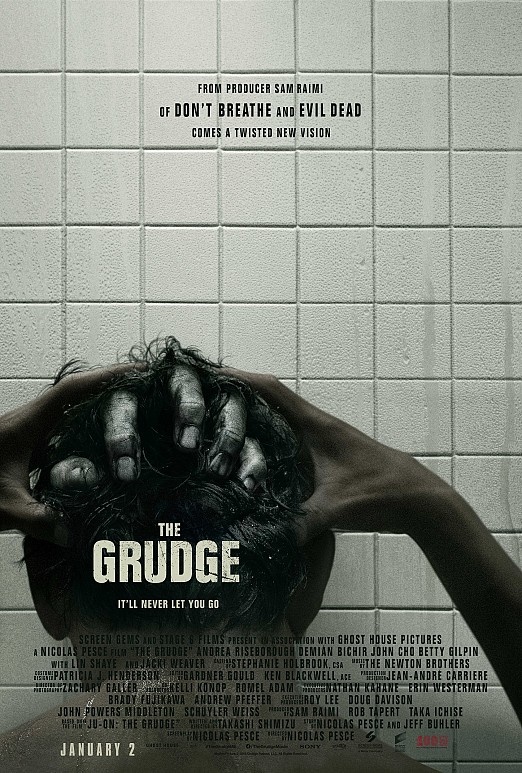 It’s January, which means we either get an Oscar contender or a movie that nobody asked for. Case in point: “The Grudge”, a lazy attempt at reviving a franchise that was dormant for many years now. Still, I gave this film a chance to prove me wrong, especially with Sam Raimi being a producer on it (what could go wrong, right?). Alas, this generic remake of a remake has nothing going for it. You know the drill: a house is cursed by a ghost that haunts anyone that enters it. A detective insists on investigating, with catastrophic results (pun intended). I don’t usually mind a brainless horror film, as long as it entertains me. But it’s 2020, and we’ve seen the same film many times before, and better. The extra half star goes to the cast, which includes John Cho and Jacki Weaver. But everything else is recycled, up to the ridiculous ending. “The Grudge” is dead on arrival.