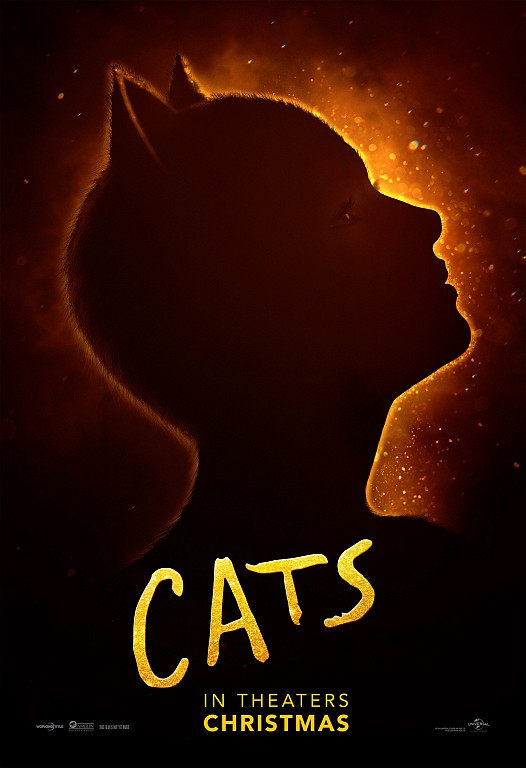 When I first saw the new “Cats” trailer I was horrified by the weird CGI, but after watching it I was surprised.... the visual effects weren’t the worst element in this film!!! Where should I start? “Cats” had no clear story, I struggled to understand the main plot that wasn’t even interesting or cleverly executed. As I previously mentioned the CGI wasn’t as horrifying as I expected, but it was creepy and this played a major role in creating a disconnection with the characters. I felt zero sympathy for these cats, comedy was lame and the ending was too lazy. As for the songs (the main element in such a film), I enjoyed two or three of them because they reminded me that I was actually watching a musical. Everything else was either annoying or boring, even the words didn’t rhyme correctly in most of them. A suitable production design and good performances by some of the actors wouldn’t even make this movie tolerable. Big names can be really tricky... “Cats” was boring, weak and earns its place as one of the worst movies of 2019.