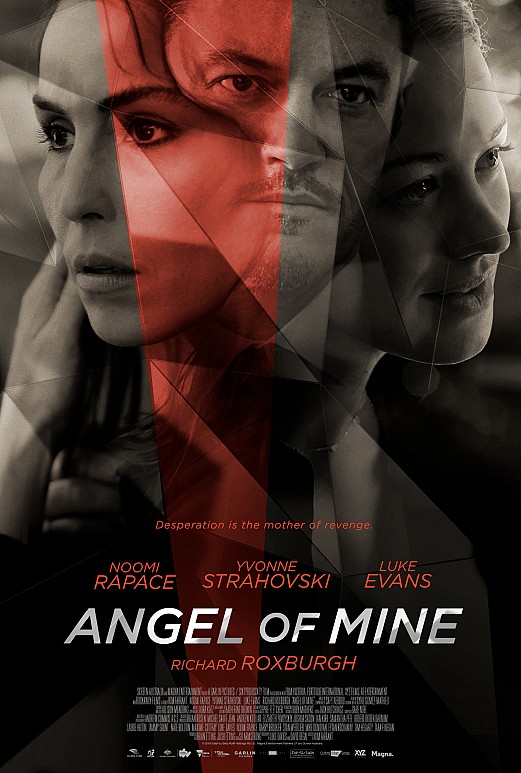 In an atmosphere of grief, suspense and pity, Angel of Mine ties all elements to a successful movie.

With incredible performances and a suspenseful story- inspired by the 2008 movie “The Mark of An Angel”- this movie will keep you wondering till the very end of you’ve had the right or wrong guess. Either way, you’ll be surprised by the intense and emotional ending the third act reserves for the viewer.

The character development is at its finest, and I don’t think the acting could’ve been any more powerful.

The movie had some sort of a long introduction, we’re talking 50 minutes of the whole running time for a proper intro! I personally didn’t mind it since every action and every single move had a meaning, triggering one’s emotions and affecting the way one might view the characters.

If you’re not a fan of movies that take their time with storytelling, then this one is not made for you. Save your time and don’t watch it if it’s the case. If not, then you got yourself a good one.