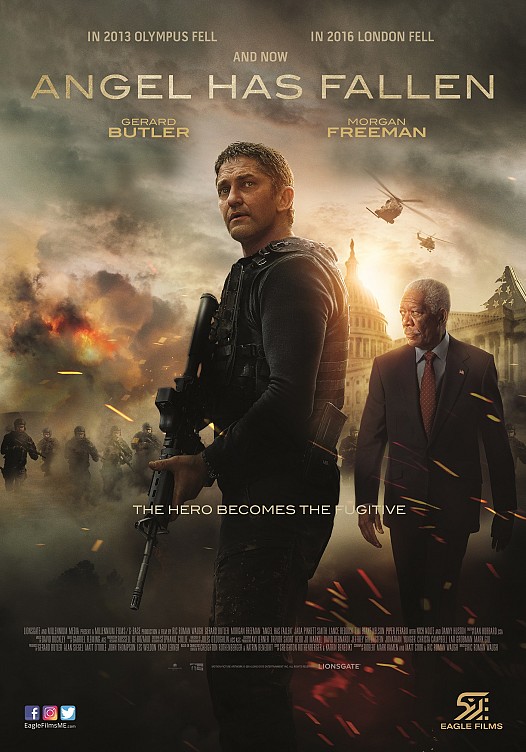 Despite having a predictable plot, Angel Has Fallen stands as the best movie in its franchise.

It is an engaging and entertaining action packed film that wouldn’t truly disappoint the viewer.

Our lone wolf action hero, Banning, portrayed by Butler, alongside the president of the United States, played by Freeman, will both deliver good performances in an enjoyable yet forgettable movie.