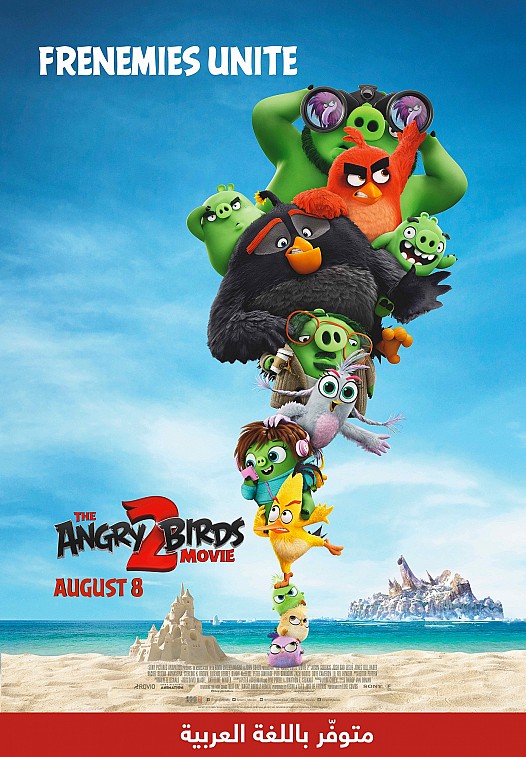 Animated films are trying to reach a wider audience nowadays by choosing deep and “daring” subjects. They usually succeed whenever they’re not trying too hard. “The Angry Birds Movie 2” was entertaining but I’m pretty sure than kids will enjoy it more than adults. The movie has a great message to deliver and the characters were likeable with a beautiful animation and a good use of colors. Good voice performances especially Jason Sudeikis (Red) and Danny McBride (Bomb). The Script was my main issue, it was too weak even for an animated film. I felt that the antagonist didn’t have that Major Impact on the story, she didn’t have a logical purpose either and they were focusing on the old characters more. Don’t get me wrong, I laughed several times but I can’t ignore the many clichee scenes or the lame jokes that were present. “The Angry Birds Movie 2” might not be the year’s best animated film but it’s fun and entertaining. Kids will definitely enjoy this one.