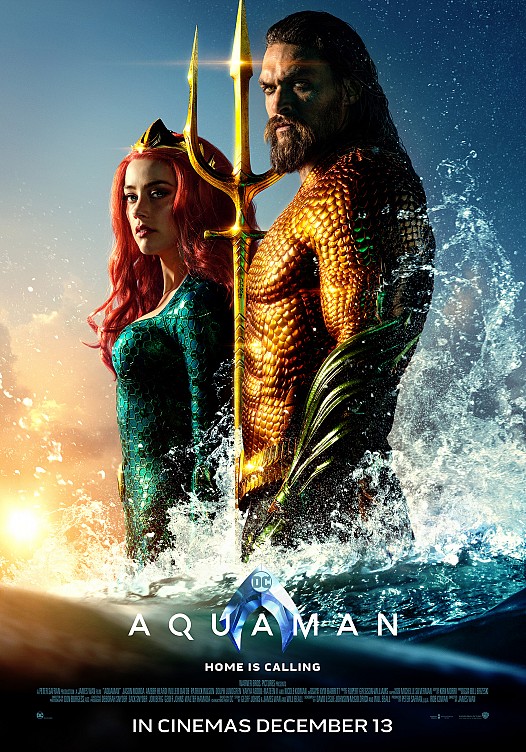 Aquaman dares to play with water and blood in a sense that it favors the sweetness of water over the thickness of blood.

It sends beautiful and colorful messages to today’s world.

Sexy Momoa was born for fantasy and sci-fi movies!

HBO is making us wait another year for Game of Thrones’ final season, but DC has got us covered with a visually impeccable aqua edition.

Personally, I would have loved it more had they dropped the Marvel humor.

“It’s not a battle guys, it’s an execution”