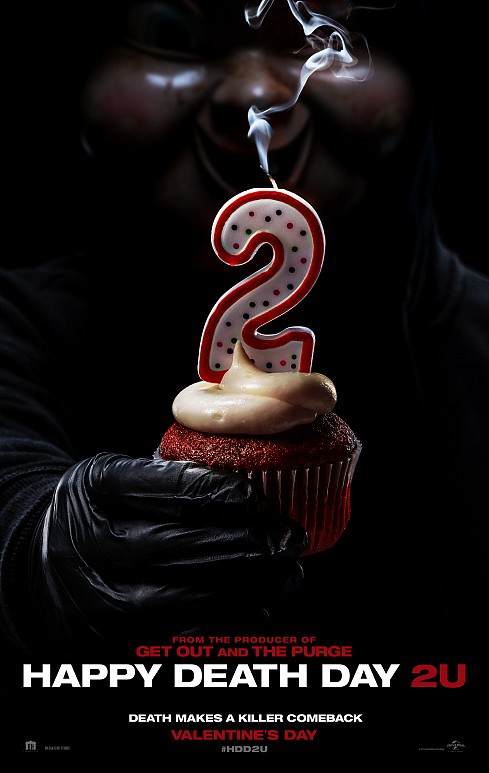 This is by far the worst movie I've seen in a while. It started bad and kept on striking out one scene after another!

A college student managed to alter time with his little science project but that didn't do Tree Gelbman any good because she found herself stuck in a parallel universe where nothing makes sense and/or not how it should be. And again being the target of a masked killer.

I seriously don't know where to start, with that weak script, cliché chain of circumstances, irrelevant soundtracks, or those "just kill me now" interpretations thrown to our faces every couple of minutes.

You'd think at some point that the movie is picking its pieces up but NO! It rather slam dunked itself harder than before. What I witnessed was too painful to be put into words.

What a waste of brain cells! There shouldn't be a third one... Hal2ad bi 1000..kholis el review