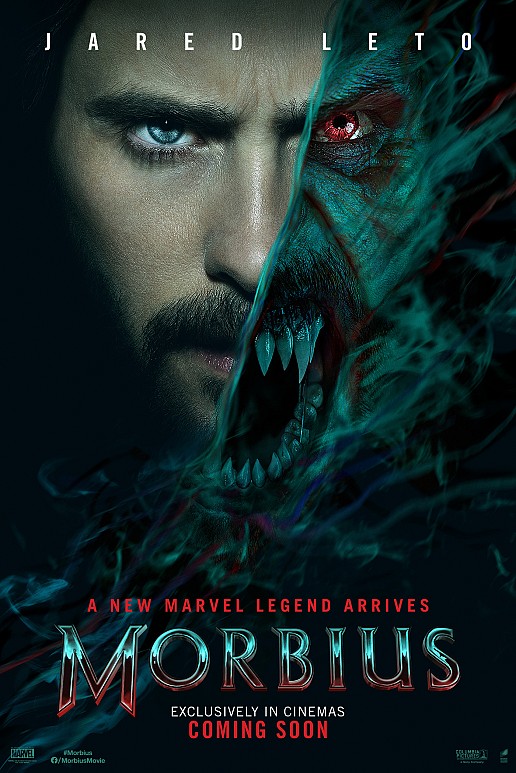 Trust me, I really wanted to like this film!!! I’m pretty sure if that same “Morbius” was released 20 years ago it would’ve been a success. Why? Simply because it has ABSOLUTELY NOTHING original to offer. The movie follows a generic formula that became so predictable and doesn’t even try to add anything to it. I mean, we’re in 2022 and we’ve seen how far superhero films can go and how they can deal with interesting dilemmas and themes but this one was just lazy. I believe that in a world full of shared universes and franchises, we need more “condensed” stories that focus on one specific hero and I don’t know if that was SONY’s intention in the first place, but that doesn’t give them the right to present such a soulless and less-than-average story then just link it to the MCU in the most confusing and unnecessary was possible (one of the post-credit scenes was actually spoiled in the trailer!!!). So yeah, SONY is using the hype for any MCU reference to sell their mediocre films, just like they did with “Venom: Let There Be Carnage”. Jared Leto was not good AT ALL, it’s sad to see him delivering such a cold and uninteresting performance knowing his potential. Putting the technical aspect aside (that was actually the best part of the film), I seriously felt that the cast were forced to be in this film because none of them felt convincing or even charismatic. You might enjoy “Morbius” only if this is your first time watching a superhero film!!